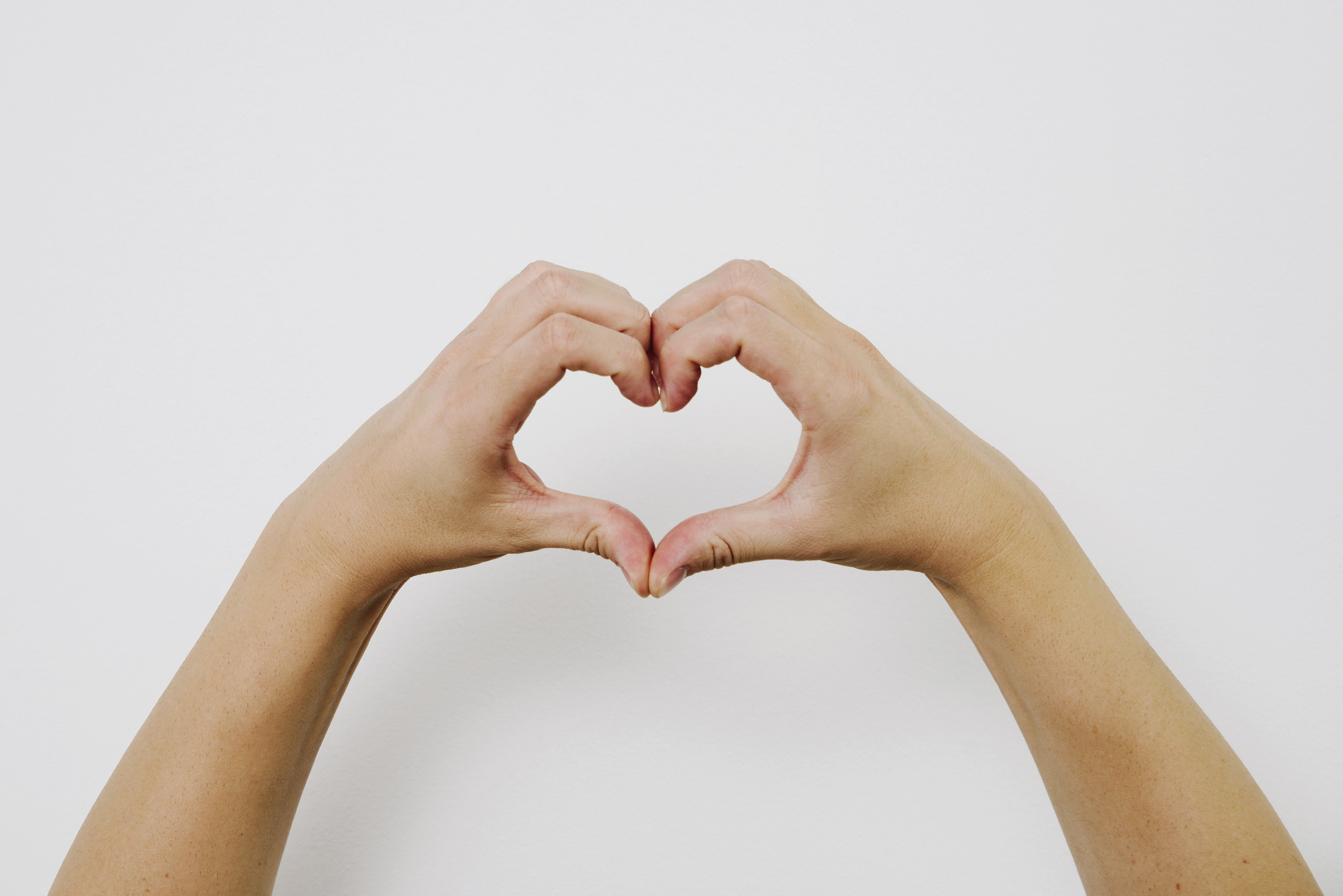 In the early 2000s, the Canadian Institutes of Health Research (the organization that funds our research projects) set up ‘Café Scientifiques’ (or Science Café) where researchers meet with the public to present their research and answer questions. These ‘Cafés Scientifiques’ quickly became very popular across Canada.

I was, therefore, invited to attend a Café Scientifique in a Montreal bar that would focus on stress and mental health.  I summarized our research to the crowd and started answering questions.  In the room, there was a lady who was obviously demonstrating her dire need to ask a question with grand gestures, starting with the left arm, then with the right arm, back to the left arm, then the right arm. When it was finally her time to talk, she asked me the following question: “Ms. Lupien, I tried all the tricks you gave us to manage stress. Belly breathing, singing, playing sports, going for walks, deconstructing my stress, rebuilding it, regulating my emotions, etc., etc., etc., etc. and nothing, but truly nothing, works! No joke, Ms. Lupien, I’ve tried absolutely everything, and more than once! And I’ll say it again, nothing works! Do you have one last suggestion to give me because I can’t stand being this stressed anymore?”

Silence filled the small Montreal bar and all eyes turned to me. I took the time to think about it and after a little while, I answered, “Ma’am, if nothing else works for you, in terms of stress management, then I strongly suggest that you go do some volunteer work”.  The lady was instantly insulted. Her body froze, she shot me an angry look and said, “Really! You think this is a joke!”, and she stormed out of the room without even asking for her bill.

I think the reason why the lady left the room feeling insulted by my response is that she may have thought that I was implicitly telling her that if she took the time to volunteer, she would realize that there are people that have it harder than she does, and then she would stop complaining about her stress. But that was not the meaning behind what I was saying.

A few seconds after the lady’s loud exit, I turned to the people in the room who were a little stunned, and said, “I had no intention of insulting that lady. Altruism truly does reduce the production of stress hormones!” I then took it upon myself to explain more in detail.

On a beautiful spring morning in the 1980s, Dr. David McClelland, then a researcher at Harvard University, helped an old lady cross one of the streets of the large university campus. After having crossed the street, he felt good. This feeling of well-being was not related to doing a good deed and saying, “Well done David! You’ve helped someone!” No, Dr. McClelland’s feeling was different. He felt physically well after helping the old lady cross the street.

To pinpoint the origins of well-being that he had felt following his altruistic action, Dr. McClelland began a study to see if good deeds could increase the ability of our immune system to defend itself against the environment. He recruited Harvard students and divided them into two groups. One group was shown the film ‘The Power of the Axis Alliance’, a film portraying Adolf Hitler’s actions during the Second World War. He showed the second group a film about Mother Teresa’s good deeds in India. He measured the levels of secretory immunoglobulin A in both groups before and after exposure to the film. The results showed that people who saw Mother Teresa’s film produced significantly more secretory immunoglobulin A than people who saw the film about Hitler. Dr. McClelland coined this effect ‘The Mother Teresa Effect’.  With this study, Dr. McClelland demonstrated that the perception of goodness alone could lead to better immune function in humans.

The researchers suggested that this ‘Helper’s High’, induced by altruistic behaviour, is explained by the fact that it generates a sense of well-being and higher self-esteem, both of which have positive effects on the stress response.

What is interesting to note about the Mother Teresa effect is that, while altruism appears to decrease the stress response, the opposite is also true. Studies have shown that when people are exposed to a stressor, the latter increases the frequency of prosocial behaviour. Prosocial behaviour refers to any action that is intended to help another person, whether we know them or not.

So, if the COVID-19 inflicted confinement is stressing you out, and with the extra time that you now have on your hands, you might want to consider volunteering, helping your loved ones (family, friends or neighbours), or do anything else that is altruistic in nature. You’re even likely to benefit from doing this as you’ll be in better control of your stress response.

My daughter has long chosen altruism as a way to control her stress and has been volunteering since she was 10 years old. Now a young adult, she recently told me that, at the organization where she volunteers, there is an urgent need for volunteers to prepare bags of food for food bank users. The shortage is all the more evident given that the majority of volunteers were seniors, who are now in confinement for their own safety.

During his press conference, prime minister François Legault reminded us that we can leave the house to help community organizations in-need and those that are considered essential services. The government is setting up a website that will list the various organizations across the regions of Quebec that need resources. However, if you are worried about leaving the house, you can always perform altruistic acts from a distance. Some professionals, including lawyers, have set up help lines to provide information to anyone who needs support. A friend of mine who is a physiotherapist, now offers online videos to help avoid back pain resulting from confinement. By using your knowledge or expertise, you could take advantage of the Mother Teresa effect to reduce your stress and do some good for those around you.