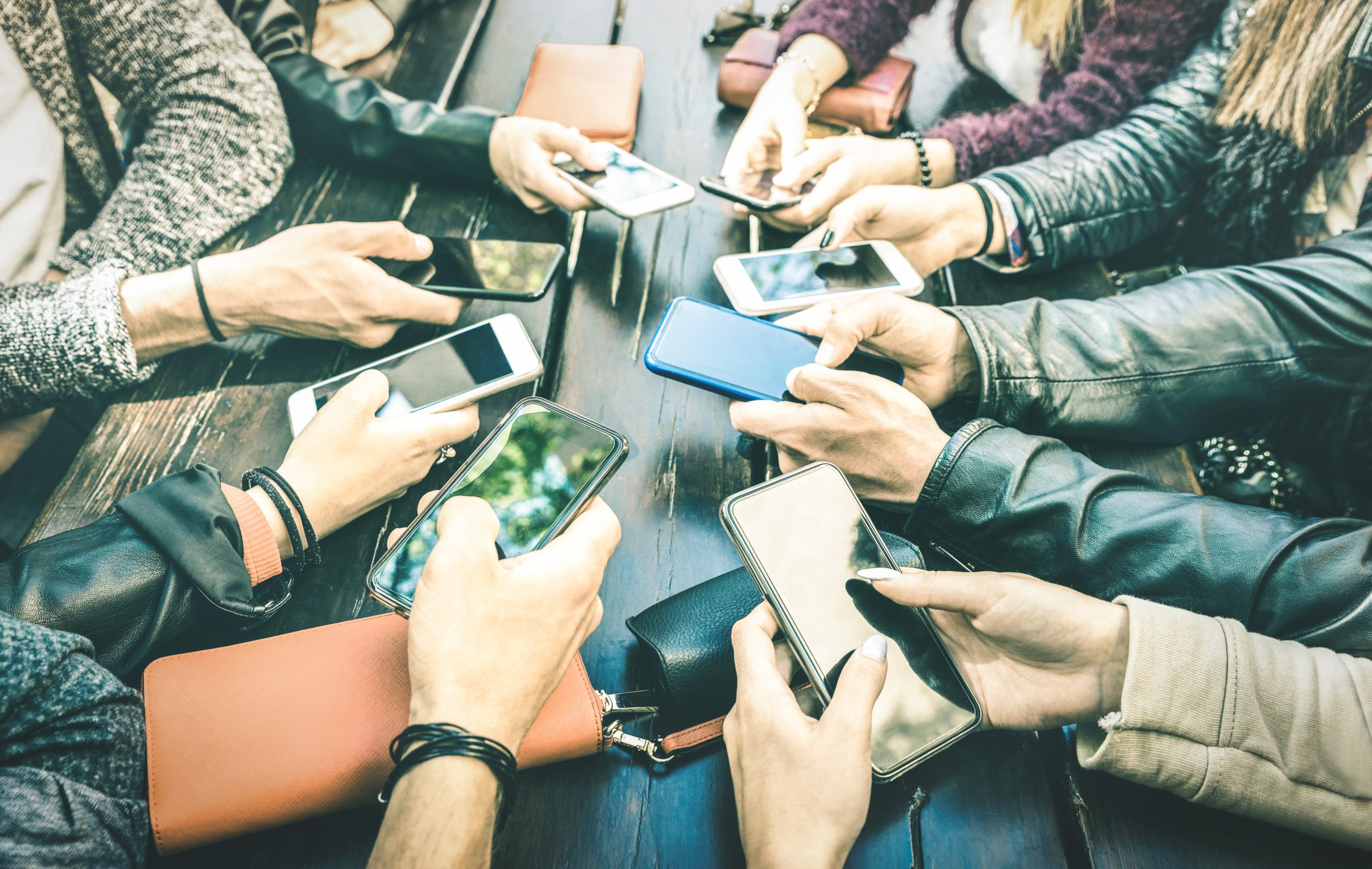 Whether you are a parent or a teenager, it is difficult to disconnect from technology in a fast-paced lifestyle. Studies suggest that technology has both positive and negative effects on mental health. Yet, it is less common to wonder if always being connected could have an impact on our physical health. However, the way we use technology affects our biologically stress response.

A recent American study explored the links between the use of technology and media, and the biological stress response of family members. To do so, researchers measured stress hormones in 62 families consisting of two parents and one teenager. These families also completed questionnaires describing their use of  technology. The results of the study show that the use of technology does not affect the levels of stress hormones produced during the day, but does have an effect on the levels of stress hormones secreted in the morning.

The results show that the biological stress response of teenagers is the highest when they wake up. These results are the most significant for teens who have the most friends on Facebook, who are the most exposed to media in general, and who use their phones the most. In addition, the results show that among fathers, those who check their emails the most often are those with the highest levels of stress hormones in the morning.  Finally, the use of technology does not seem to affect mothers’ stress levels in the morning. All in all,  technology  stresses mothers, fathers and teenagers differently, but this depends on how and more importantly why they use them!

So, is there a price to pay for always being connected? Yes, depending on how we use technology, it could increase the amount of stress hormones our body produces when we wake up. However, more studies are needed to understand the implications of this increase on our health.