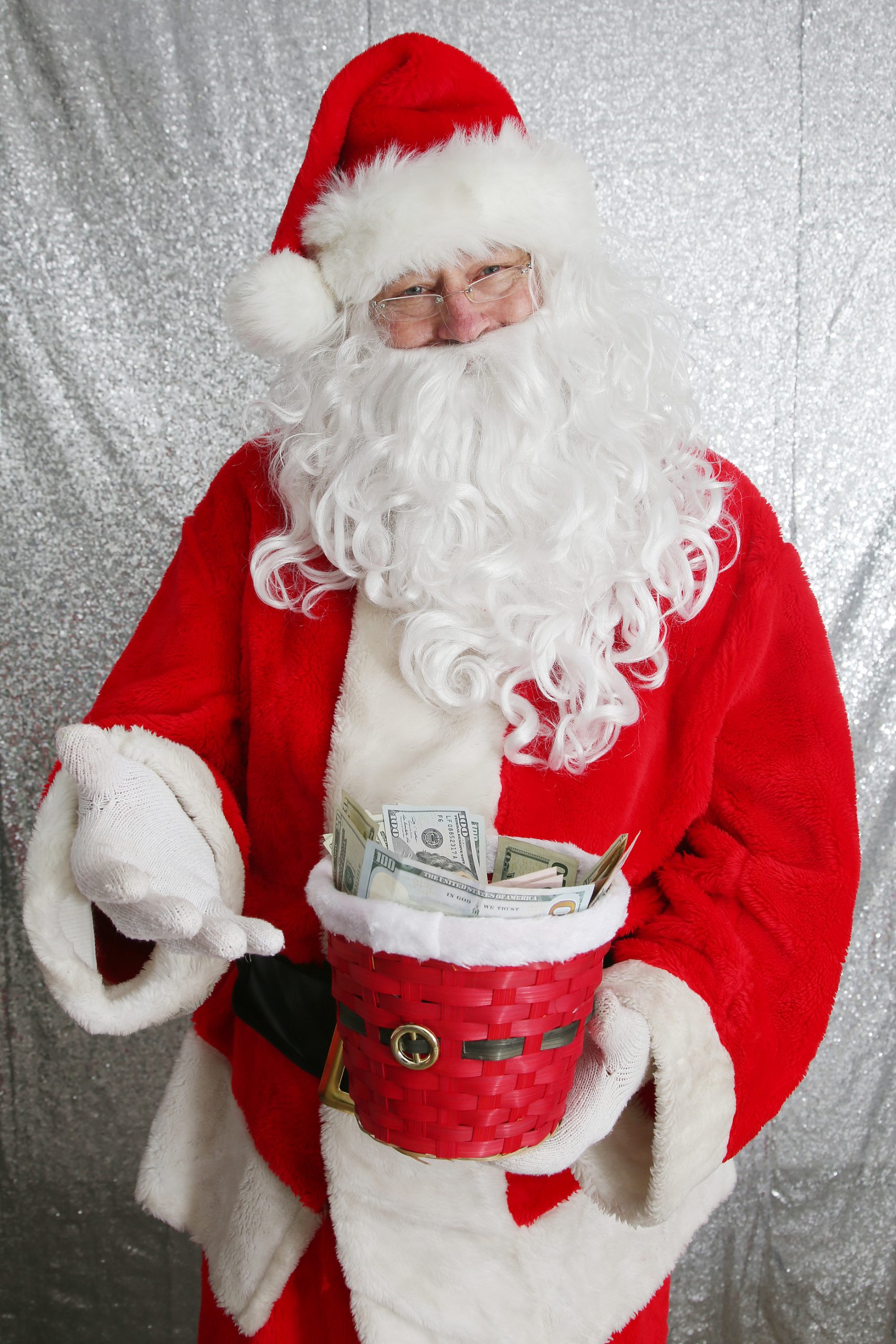 Giving is central to the Christmas holiday magic. Whether it be for family members, friends, co-workers or even strangers in need, everyone is invited to give during Christmas time. Recently, two German researchers conducted a study to investigate whether donations to charity differ between seasons. Specifically, if charitable donations differ between the holiday season and summer. The results showed that, during the holiday season, the number of donations to charities is reduced by 30 %, as compared to those made during the summer. Prosocial individuals, those who adopt caring behaviors toward others, are the ones targeted by this decrease. These individuals seem to be less likely to give during the holiday season and their contributions tend to be smaller during this time in comparison to those made during summer. This is quite surprising!

German researchers were interested to find out if stress could explain the decrease in charitable donations during the holidays. Indeed, stress has been shown to have an effect! It seems that the more an individual perceives the holidays as being stressful, the less likely they are to donate. According to Park and colleagues (2015), in times of high stress, individuals tend to exhibit lower levels of empathy. Therefore, they are going to think about fulfilling their needs first, before helping others. In addition, the German researchers found that the high financial impact during this time of the year could also be linked to the low charitable donations around Christmas.

In short, if you want to ask people to give, it’s best to ask when they are not stressed and preferably after the holidays!