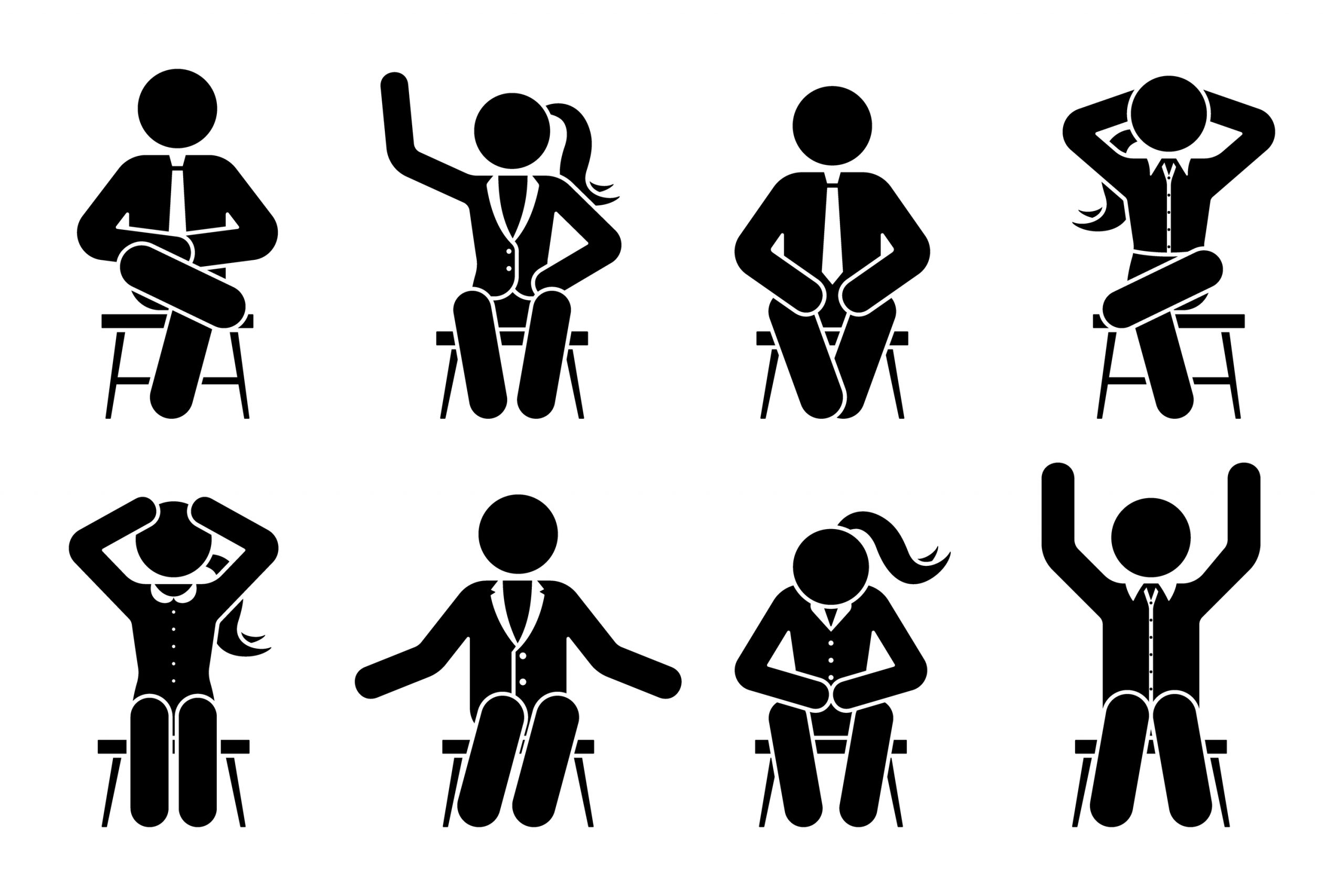 Is it possible to become powerful by changing one’s posture?

Some studies have already shown that people who express power adopt wider, space-consuming postures, while people who feel less powerful adopt more withdrawn postures. It has also been shown that feeling powerful is associated with two known hormonal levels: high levels of testosterone (dominance hormone) and low levels of cortisol (stress hormone). However, three American researchers from Harvard and Columbia Universities in the United States were interested to find out if the opposite is also true. Can changing your posture change the levels of hormones associated with feeling powerful? In other words, is it possible to induce a sense of power (as measured by testosterone and cortisol) in an individual by changing one’s posture?

To answer this question, the researchers divided 42 participants into two groups and placed them in two “high” power poses (Group 1) or two “low” power poses (Group 2). After 2 minutes (each participant held 2 poses for 1 minute each), participants’ risk taking was measured with a gambling task. They were given $2 that they could either keep (risk-free choice), or take the risk of losing but with the chance of winning $4 (risky choice). Following this task, participants were asked to state how powerful they felt when they gambled. The researchers also evaluated the testosterone and cortisol levels in the participants’ saliva before and after the poses.

The results show that people in Group 1, unlike those in Group 2, had higher testosterone levels, were less stressed (low cortisol), and reported feeling more powerful. In addition, they would tend to make more risky choices than those in “low” power poses.

This study suggests that the feeling of power comes not only from our head, but also from our body. Therefore, it would be beneficial to adopt this type of posture in stressful situations such as an interview or a business meeting for example!

COVID-19: The Stress of Deconfinement