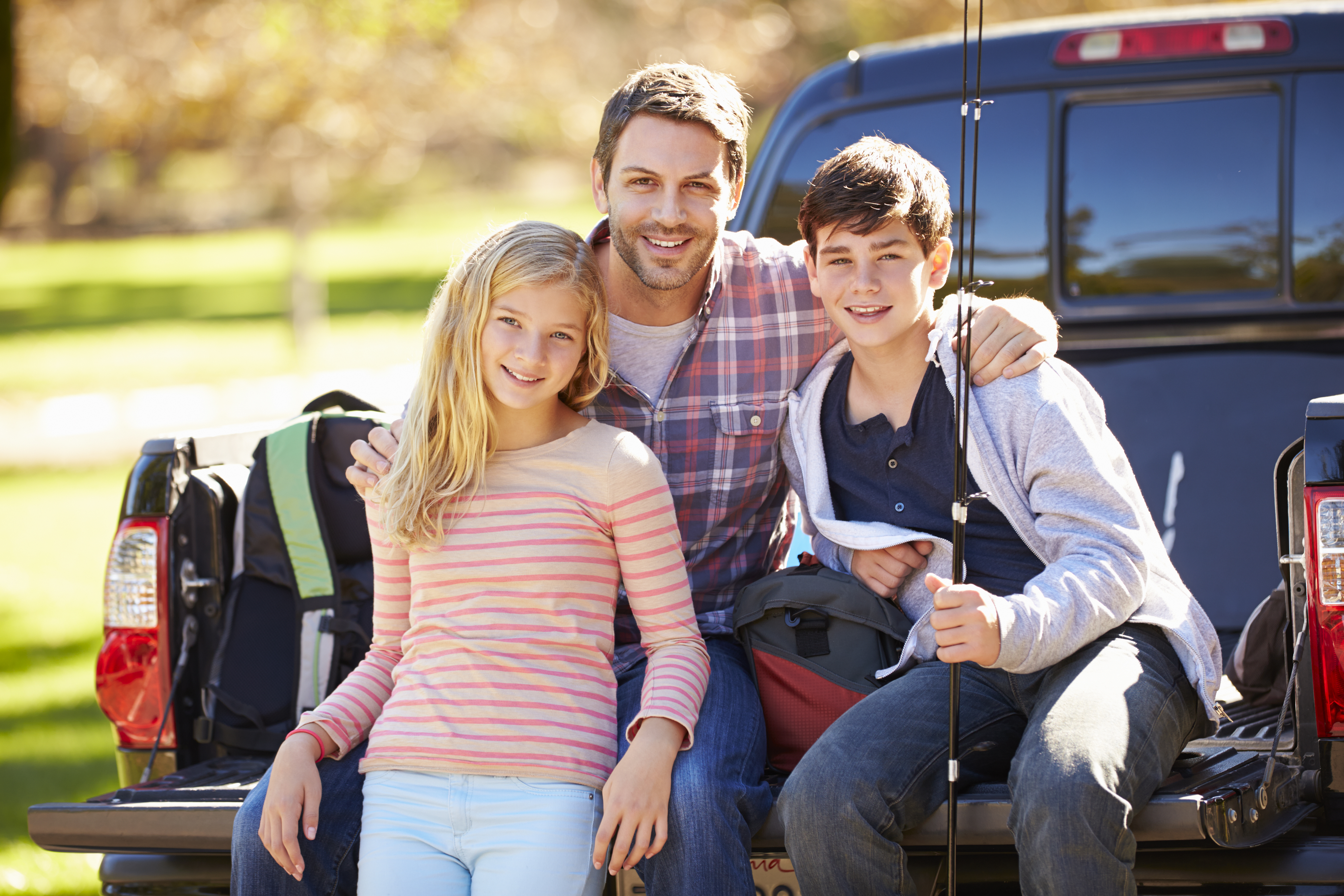 The bond between a mother and her child has been a major focus of scientific attention for many years. A mother has long been seen as a major source of influence in the lifespan of her child, both as an attachment figure as well as a primary caregiver. However, it is only more recently that father’s involvement is being studied and research suggests that fathers can also have emotional, behavioral, and physiological effects on the child.

Recently, an American study examined the role that fathers can play in their child’s stress response. In just over 200 families, this group of researchers followed the evolution of adolescent boys and girls between 11-14 years of age until they reached 19-22 years of age, as well as their parents (mother and father). All parents completed a questionnaire about their involvement in common activities with their adolescent (such as playing games, shopping or cooking) several times during their child’s teenage years. At the end of the study, the adolescents, who had now became young adults, were exposed to a stress task in the laboratory in order to evaluate their stress response. The study showed that greater father involvement during adolescence predicts a lower stress response in young adults. Interestingly, the results did not show any influence of the mother on the stress response in young adults, a finding that contradicts other studies showing the important role of mothers in the response of young children, an influence that disappears during adolescence. Interestingly, this result was not only true for biological fathers, but also for adoptive fathers!

Therefore, it seems important to take into account father involvement in the development of young individuals. The relationship between a father and his adolescent may be more important than we initially thought, and fostering father involvement seems to have beneficial effects on stress. So when’s the next activity with Dad?