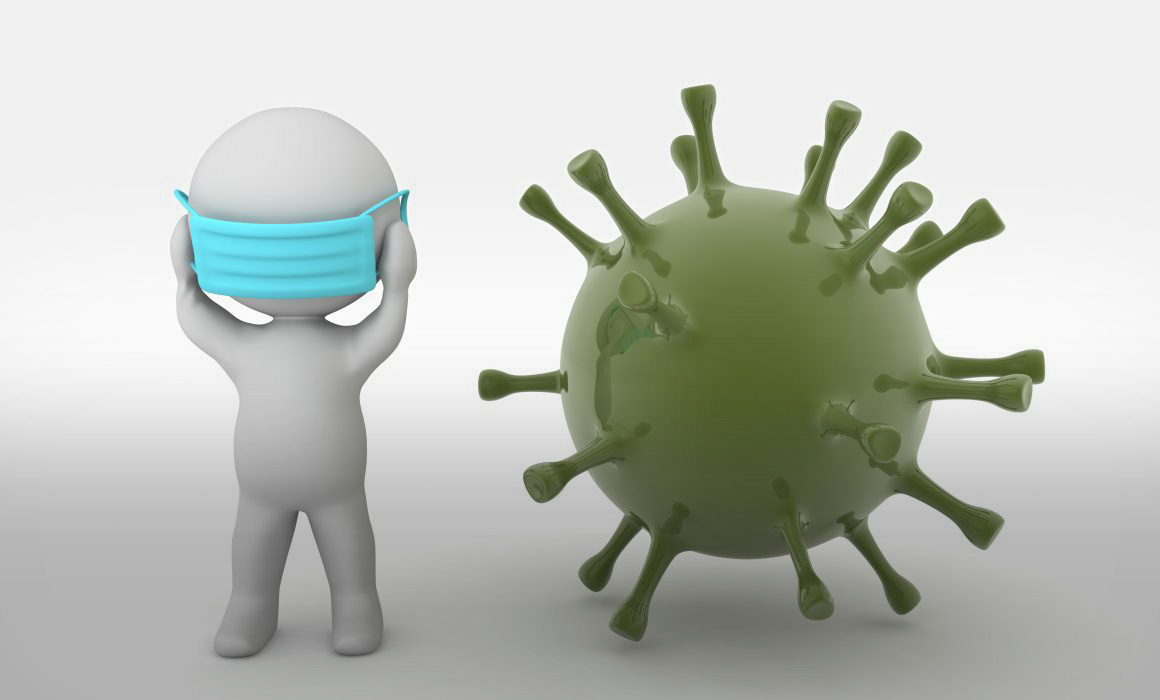 The original version of this blog (in French) can be found here!

Having left Montreal long before the World Health Organization declared COVID-19 a pandemic, my son and I returned this Saturday, March 14th, from a trip to South Africa.  We had a layover in Johannesburg, and another in London, before landing in Montreal.  During the trip, we learned that upon our return, we would have to put ourselves in a 14-day quarantine so as not to infect other people around us if we caught COVID-19 during our multiple layovers and flights surrounded by hundreds of people from around the world.

So, we’re home and we’ve started an epic Scrabble tournament that should last a good ten days.  My son is leading the tournament so far, but I’ll keep at it.  If you have any 6-letter words that include the letters ‘W’, ‘X’ and ‘Y’ to offer me, I’ll take them!

Upon my return, I was exposed to two types of social behaviours that made me think about stress.  First, I saw videos of all those people rushing to get toilet paper in warehouse stores.  I’ll write another blog post on that another time :).  But in a nutshell, this type of behaviour demonstrates the impact that a pandemic can have on people’s stress levels and the effect of high stress levels on consumer behaviour.

The other type of behaviour that I observed made me think about it at greater length.  As I chatted with various people, I realized that some of those who had returned from their trips abroad in the same week as me had no intention of following the government’s recommendations of placing themselves in a 14-day quarantine.   These people continued to interact with various groups of people, without telling them that they had recently returned from a trip, and that their probability of being contagious was higher than the average person.

These people do not seem to understand that stress is necessary for survival.

Right now, we are witnessing both extremes of the stress response curve.  On one hand, people with very little stress resistance are rushing to grocery stores to buy food, and others are overloading the Health-Info phone lines to discuss a headache.  On the other hand, individuals with very high stress resistance continue to go about their business in various social groups, as if there were no threat in the environment.

In the history of mankind, it is generally these two extreme groups on the stress resistance curve that have the lowest probability of survival.  The former because their extreme stress response does not allow them to make rational decisions about what behaviours to adopt to survive the threat, and the latter because their weak stress response does not allow them to detect the threat that could potentially wipe them out.

In evolutionary stress theories, people generally in the middle of the curve have the highest probability of survival because they are stressed just enough to detect and respond adequately to the threat, yet not overly stressed that they make the wrong decisions with regards to survival.

What is important to understand in my story is that between the two extremes of the stress resistance curve, it is people with the highest stress resistance who put their fellow citizens (with little or no stress) at risk.  When I see these people unable to understand the threat posed by COVID-19 walking around freely in various social groups after returning from a trip abroad, I tell myself that there is a social and health cost to their high level of stress resistance. Contrary to what these people may think, it is not ‘cool’ to be ‘Zen’ these days.

A little stress is essential these days to ensure that we can all get back to our jobs in a few weeks’ or months’ time, without too much damage to our schedules, our finances and especially our health.

From Sonia Lupien PhD., Director of the Center for Studies on Human Stress