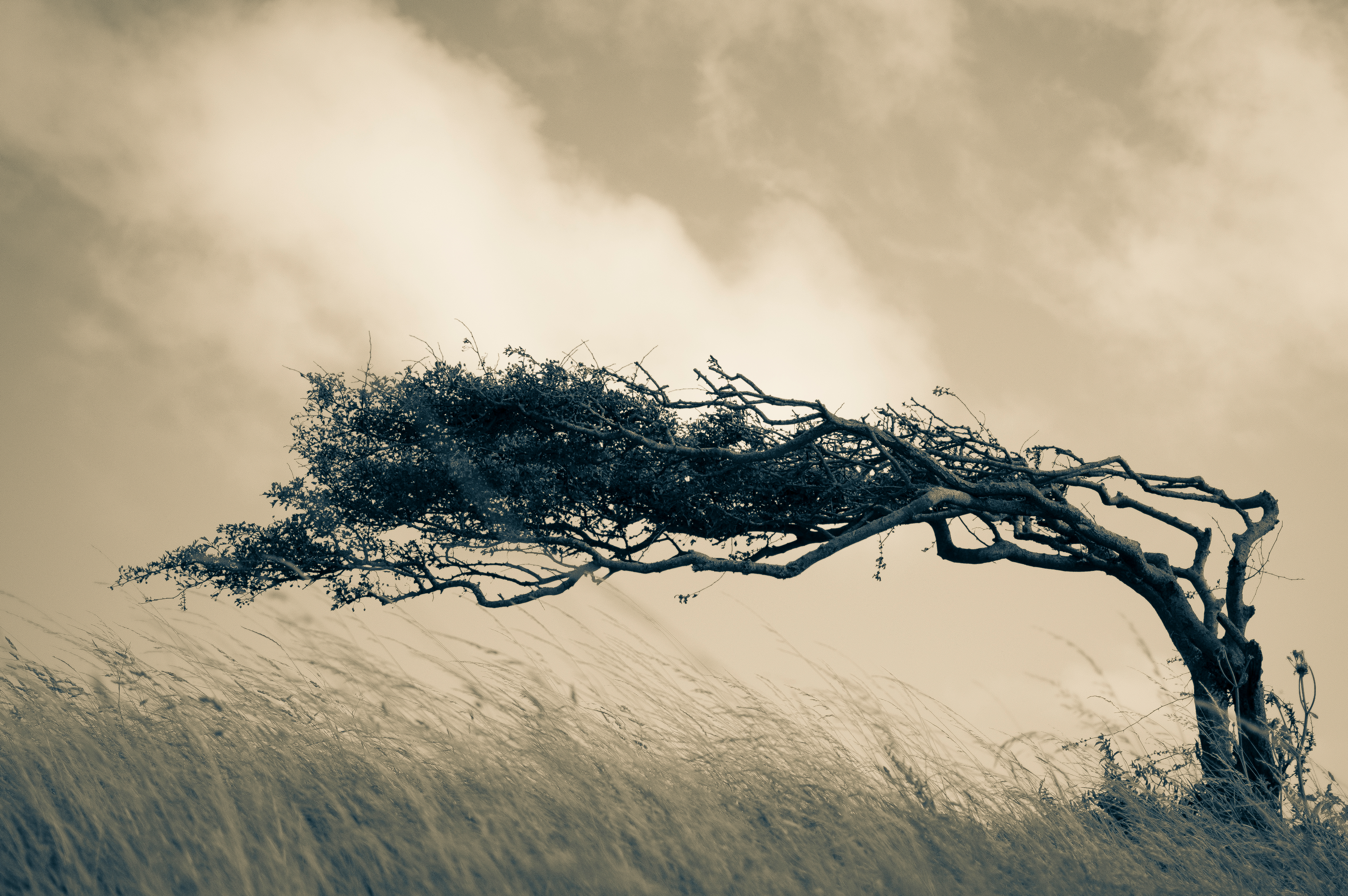 COVID-19: The Power of Adaptation

The other night, after I had a tantrum because I had lost at Scrabble (by the way, I finally won the day before yesterday! … but lost again yesterday … :)), I went to take a long shower to isolate myself a bit and allow my stress hormones to decrease.

I did this because I know all too well — having studied it for almost 20 years — that when stress hormones reach the brain, after being produced by the body, they have the ability to change the way we interpret situations. That response, as I’ve told you before, occurs to ensure our survival.

To gain a better grasp of this concept, I must first help you distinguish between absolute stress and relative stress.

-Threat to the ego

To help you remember these four characteristics, you can use the following acronym: Don’t go NUTS with stress = Novelty, Unpredictability, Threat to ego, Sense of control.

Whenever you are faced with a situation that has one or more of these four characteristics, you produce a stress response similar to the one you produce in the face of absolute stress. Therefore, you secrete stress hormones that can thereafter access your brain and change the way you interpret situations.

The coronavirus that is rapidly spreading in the world population is beginning to resemble an absolute stress (for example, think of Italy).  However, the stress response that I experienced the other night because I was losing at Scrabble, and because my ego was threatened, is clearly a relative stress.

But regardless of whether it is an absolute stress or relative stress, the brain generally responds in the same way. It does this by producing stress hormones that can lead to the physical and mental manifestations I described in my blog post #4 entitled: COVID-19: Ten Signs That We’re Stressed.

Standing under the shower head, I let the hot water run over my ego threatened by my repeated Scrabble failures and I allowed my stress hormones to diminish.  I knew full well that the longer my stress response remained high, the more it would hinder by ability to think clearly.

After several minutes, I felt the air flowing more easily through my lungs and my fists relaxed.  My thoughts were becoming clear again. With my stress response under control, my thoughts were able to return back to normal.

And then I remembered the teachings of my mentor Dr. Bruce McEwen, one of the world’s leading researchers in the science of stress, with whom I was fortunate enough to do my post-doctoral studies with, at Rockefeller University in New York.  Bruce often said that one of the best ways to reduce an absolute or relative stress is to be willing to adapt to the situation at hand.

Remember that the stress response exists to ensure our survival.  But what does it mean to “ensure our survival”?  Put simply, it means ‘to adapt’.  In the history of mankind, it is those individuals who have been able or willing to adapt to current stressful situations who have survived.

You belong to the prehistoric tribe, Covi-Dèqhs.  For many moons, you have hunted mammoths on the sacred lands in the meadow east of the fourth mountain, north of the valley of the long-billed birds.  But now, for ten moons now, you have come back empty-handed.  There are no traces of any mammoths in the meadow. A-Dapth, the wizard of the clan, proposes to modify the hunting route to extend it further north, where he believes the mammoths may have migrated.  But Tethu, the chief of the clan, stubbornly refuses to change the hunting ground. “We’ve been hunting mammoths in the eastern meadow for many moons and I don’t see why we should change our ancestral habits!” A minority grumbles but the majority of the tribe chooses to follow Tethu.  However, after a few moons of hunting from the unfruitful lands, the clan is decimated, famine and disease settle in, bringing with them mortality and an eradication of the Covi-Dèqhs clan. A-Dapth, who left the clan a long time ago to hunt further north with his family and a few followers, is doing very well because the meadow to the north is full of mammoths to hunt.  It is due to that fact that they chose to adapt to the stressful situation (absence of mammoths in the meadow to the east) by changing their habits (choosing to hunt further north) that Ad-Dapth and his clan have survived.

Let’s return to March 2020. We are facing the COVID-19 pandemic – which could be described as an absolute stress.  In addition to this absolute stress, we have to accept that we must confine ourselves, and our family members, to our homes in order to contain or at least slow the spread of the virus within the population. During each day of our confinement, we face a range of relative stressors that cause us to produce stress responses. These responses add to the absolute stress of the pandemic.  This is happening because the situations in our homes are no longer the same. We now have to work from home while the children stand in front of us, asking us every 15 minutes if we want to play Monopoly. We can no longer take a long relaxing bath in the evening because we have four people queuing outside the bathroom door waiting for their turn to do their business.

Nothing’s the way it used to be.  But there is a way.

If we want to decrease our stress responses to this unusual situation, we have to accept that we must adapt to the situation. We must accept that our habits need changing, without throwing a tantrum every time.

If you demand absolute silence because you are persistently trying to achieve the same level of productivity that you used to accomplish when working from home (while the kids were at school), you’re going to have a terrible bellyache due to stress!  If you insist on keeping the house as clean as it used to be when everyone left the house at 7:00 a.m. to go about their business, you’ll get a terrible bellyache due to stress!

You must try to adapt to the situation. Working from home will no longer be done in the same way as it used to be. You will have to find new ways to finish your tasks all while having Sandrine, Noah and Francis asking you to play hide-and-seek in the basement.  You’ll have to agree to step over 245 toys in the living room as you head to the laundry room to start a load of laundry. Don’t worry, you’ll be able to find ways to adapt.  It’s because of your prehistoric ancestors’ ability to adapt to stressful situations that you are now here, reading this blog post.

And as you implement new strategies to adapt to the situation, these methods may not work on the first go. So, you’ll need to adapt and continue to change your way of doing things to find the best way that works for you.

After having remembered the wise words of my mentor, Bruce McEwen, the other night, my time has been spent telling the members of my household, ‘We’re adapting! We’re adapting!’ X isn’t working anymore, so we’re trying Y.  We realize that Y doesn’t work, so we’ll try Z’ (and I’m not talking about Scrabble anymore J).  And for the last two days, I’ve had less of a bellyache from stress. I have even accepted losing to my son at Scrabble because really, this guy is a lot better than me at this game!

So, on this beautiful spring Sunday, I suggest that you start practicing to adapt to situations in your house. And if you find super-efficient ways to adapt to home confinement, feel free to share them with everyone on this Facebook page! Because we’ll adapt faster and more easily, together J.